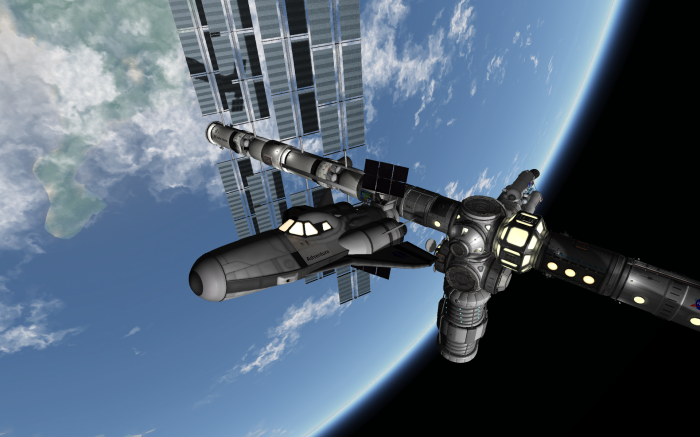 Val, Bill, and Bob board Adventure!  Edan will pilot them back to the Space Center, since Val is still recovering from the long cryo-sleep! Adventure streaks through the atmosphere!

“Trajectory seems good so far – hold on everyone!” Edan performs a few manuevers to adjust the heading – Adventure‘s air brakes had to be used in pulses to slow the craft down – a few timed bursts of the engines accelerate the craft so it won’t land short of the Space Center! 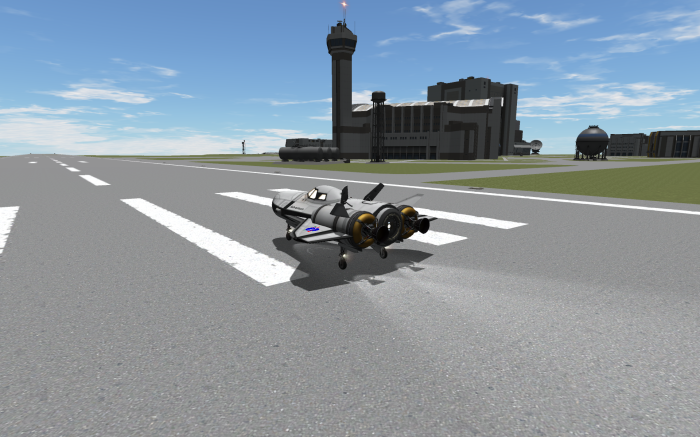 Adventure lands, returning the Explorer 5 crew to Kerbin!  KSEA scientists begin collecing the data brought back, and Val, Bill, and Bob head to the Astronaut Complex to recover!  Meanwhile, the crew shuttle is recovered and begins repairs and refits for it’s next launch! 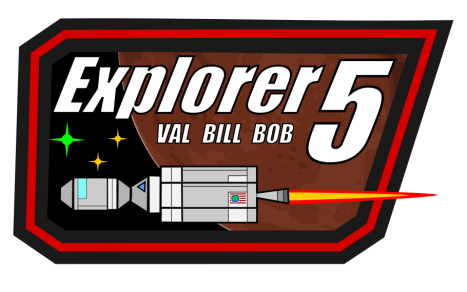