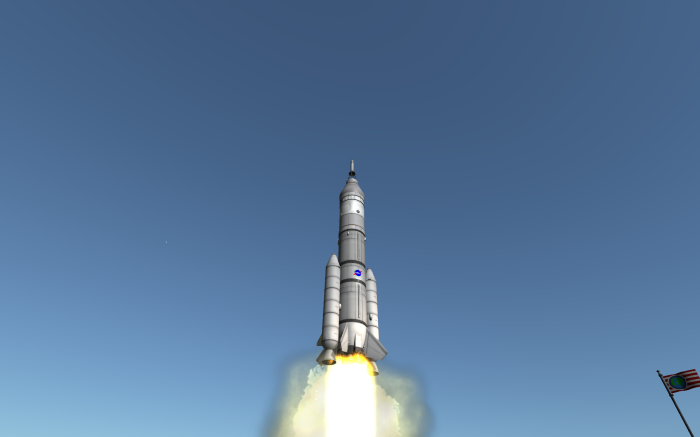 The new crew will be the first to crew the massive new Kerbin Spaceport – itself destined for an expansion in mere weeks!

Alright, climbing to a 178km orbit!  That should make a rendezvous a little faster! 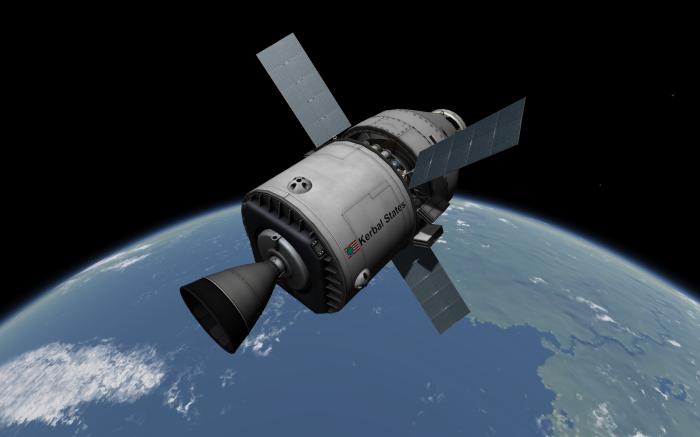 Launching to a higher orbit, then starting the rendezvous seemed to payoff!  In no time at all the ACV has arrived at Kerbin Spaceport!

Malcolm carefully maneuvers the ACV closer and closer to the station…

Success!  Crew has arrived for the first time at Kerbin Spaceport!