Enterprise launches!  The mission is to investigate a sub-atomic particle that scientists have named “kuarks” – initial research has indicated that many of these particles are quite strange indeed.. 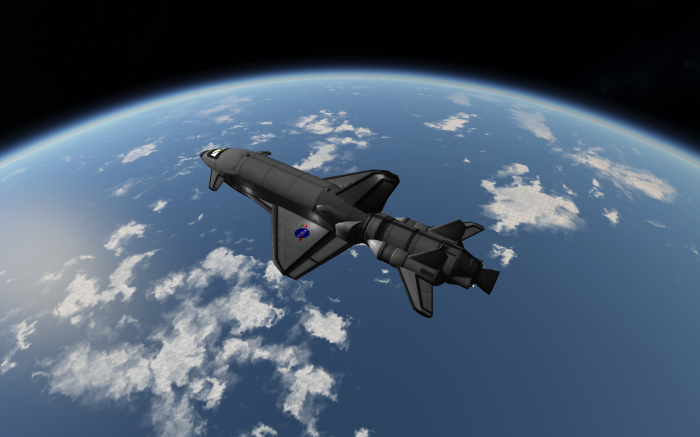 Veteran scientist Orlas will oversee the research, along with Samner.  Val will pilot Enterprise, and train rookie pilot Mirphe as well!

Back in Mission Control, scientists anxiously await for the science data to start streaming in!